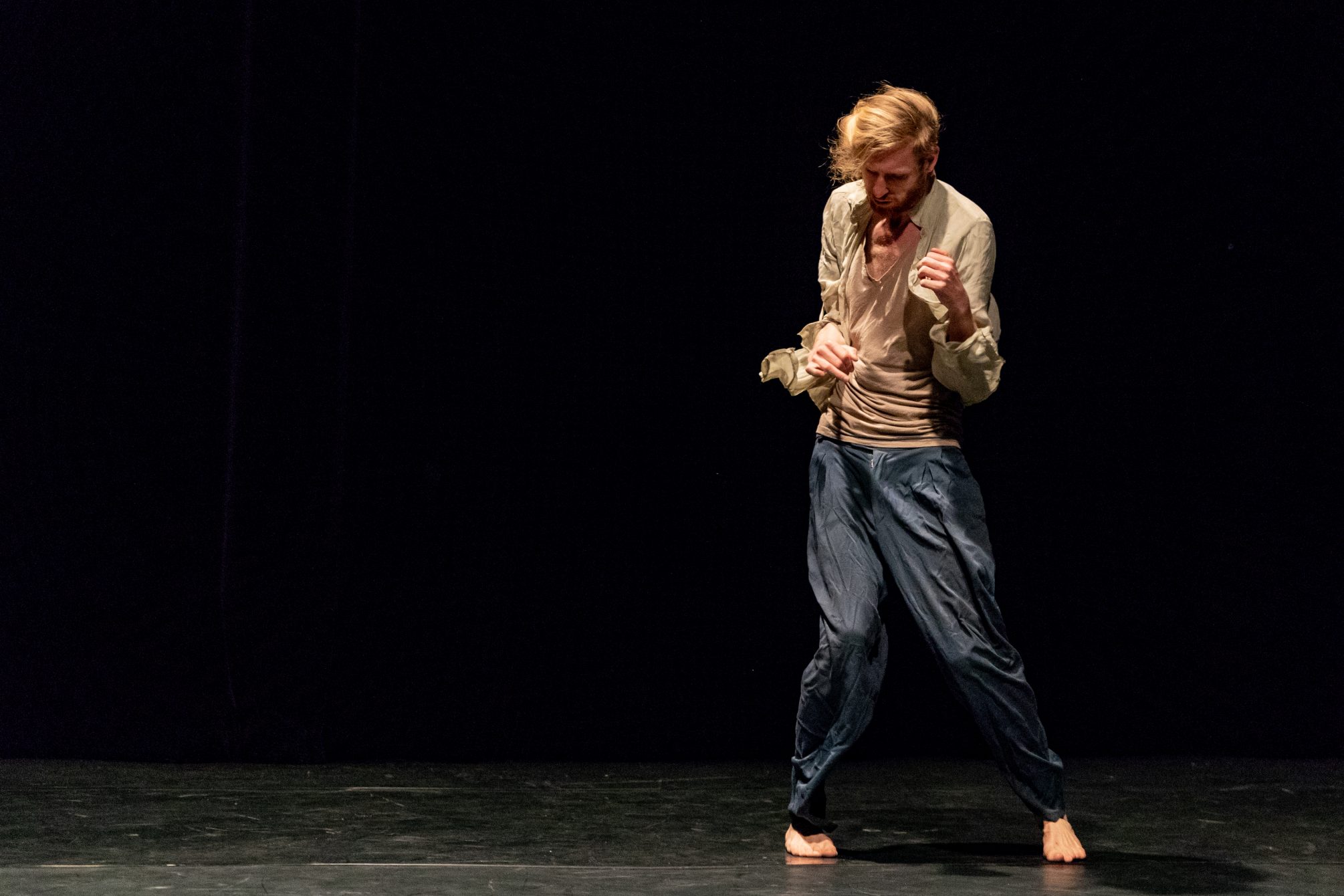 was born in 1992 in Hilversum, Netherlands, and has been working as a performing artist, choreographer, event organizer, as well as in pedagogy.

In 2017 he received his BA of Education through the Hogeschool Leiden with his major being Docent Dans/Euritmie (dance/eurythmy teacher).
For his minor he attended Eurythmeum Stuttgart. Following his 4 year studies in the Netherlands, he continued at Alanus University for one year and received a BA of Arts. Immediately afterwards he was part of the Fairytale Ensemble for one year in Stuttgart, Germany from 2018-2019.
In 2019 he co-founded NorthWest ETC and began eurythmy projects at different schools for different ages.
Since 2020 he has been a participant of the organizing team for the Eventeurythie.TanzFestival. Alongside his pedogogical and performing projects he has been part of the Euritmie Ensemble Nederland as a performer since the beginning of this year.

The study of different styles of eurythmy, other movement arts and connecting with various artists, is a way for him to find his own style and to acquire distinctive movement approaches.
For him, performance is a way of bringing questions, to work deeply with a much needed topic and to get involved in society. The constant search and the open-mindedness for inspiration is the core ideal of his work.

Global Village – My Phone is my Religion