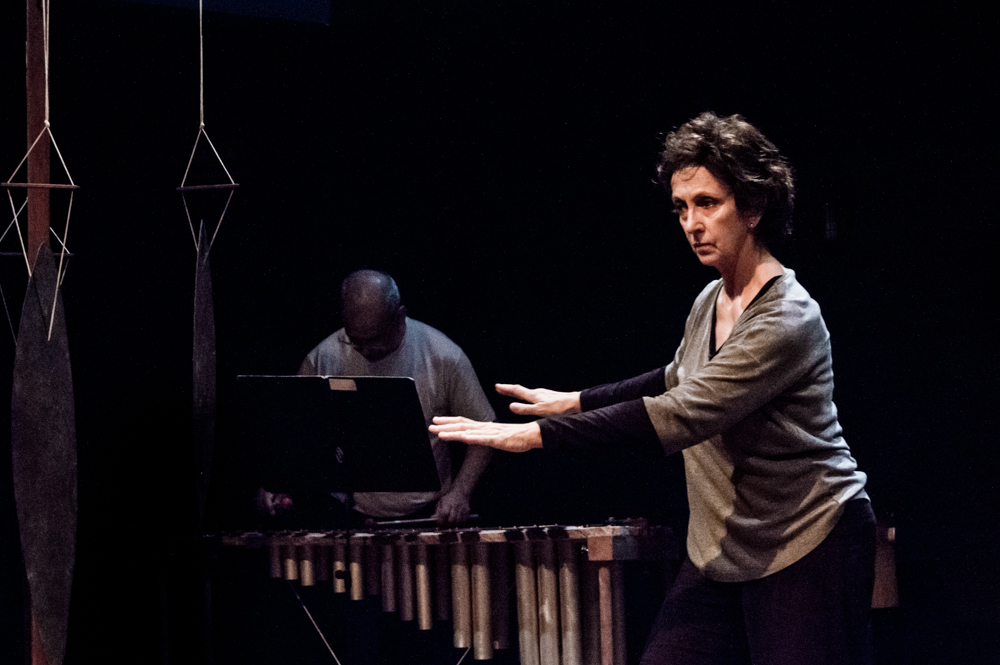 Graduated by the Hogeschool Helikon  in Hague/Netherlands, where she joined the Nederlands Eurythmie Ensemble on his European tour in 1987/88. Back in Brazil, she was co-founder of the Grupo de Euritmia de São Paulo, with whom she performed on stage between 1987 and 2001, in Brazil and on several tours to Europe, Latin America and the United States. Master in Communication and Semiotics at PUC-SP (2003), with the dissertation: “From the word to the poetics of the movement”, Marília teaches eurythmy as a preparation for actors, researches and teaches the art of choreographing poems of Universal Literature, and has already prepared countless teachers and choreographers in this art.

Her work in Art-Education has been vast, and between 2003 and 2017 she has performed numerous projects and international tours with young groups, as founder and choreographer of the Terra Brasilis Group, of Pre-Graduation Terranova and VOA Group of Youth Eurythmy.

Aside from his professional presence on the stage in numerous previous projects, in recent years, Cia Terranova of its creation, its portfolio encompasses the spectacles Oblivion (2010-12), The Servants of Pan (2014-17), Preludes – universes in Bach and Shostakovich (research started in 2017), performs and is the director of choreography of In the hollow anatomy of birds – lyrical essay to Santos Dumont, with debut expected for the second semester of 2018. Marília Barreto is Artistic Director of Cia Terranova.