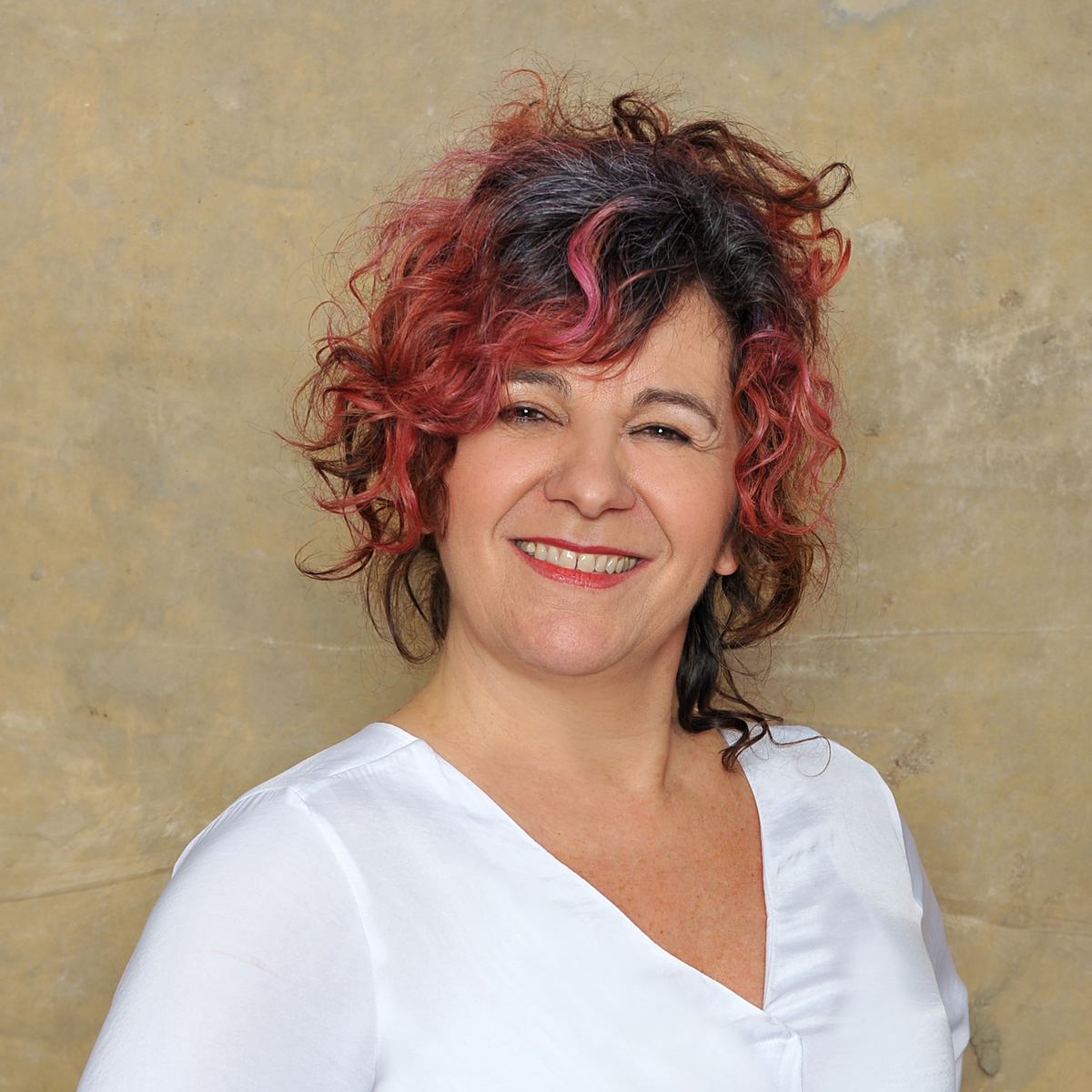 Actress, theatrical director and pedagogue, Ms. Suarez began her stage career in Buenos Aires. As a resident of Spain since 2002, she has brought her productions to Casa de América, Teatro X la Identidad-España, Theater for Identity, Women’s Meeting of Latin America in the Scenic Arts – FIT of Cadiz, VI Contest for Women Directors of Torrejón de Ardoz, XIII Internacional Theater Festival-Managua, and III Festival Visibles.  Audiences in major cities of Spain and Latin America have seen her productions. Ms. Suarez obtained a Mention from the Committee of Regions in Brussels with the play Don Quijote busca a Dulcinea en la Unión Europea.

Since 2005 she teaches and directs adults with intellectual disabilities for the Rudolf Steiner Association, Madrid. Her acting methods explore inclusion and the impact of art in the development of social relationships. Her ongoing workshops reach students in the Autónoma and Complutense Universities of Madrid, Caixa Forum-Madrid and Seville, and the Center for Waldorf Teacher Training-Spain. In 2017 y 2018 she was invited to Rome by the Associazione Scuola e Cultura Italiana all’Estero to give lectures based on her research.

It was a dreary, winter day in Providence, RI. The poet Edwin Honig had just observed…