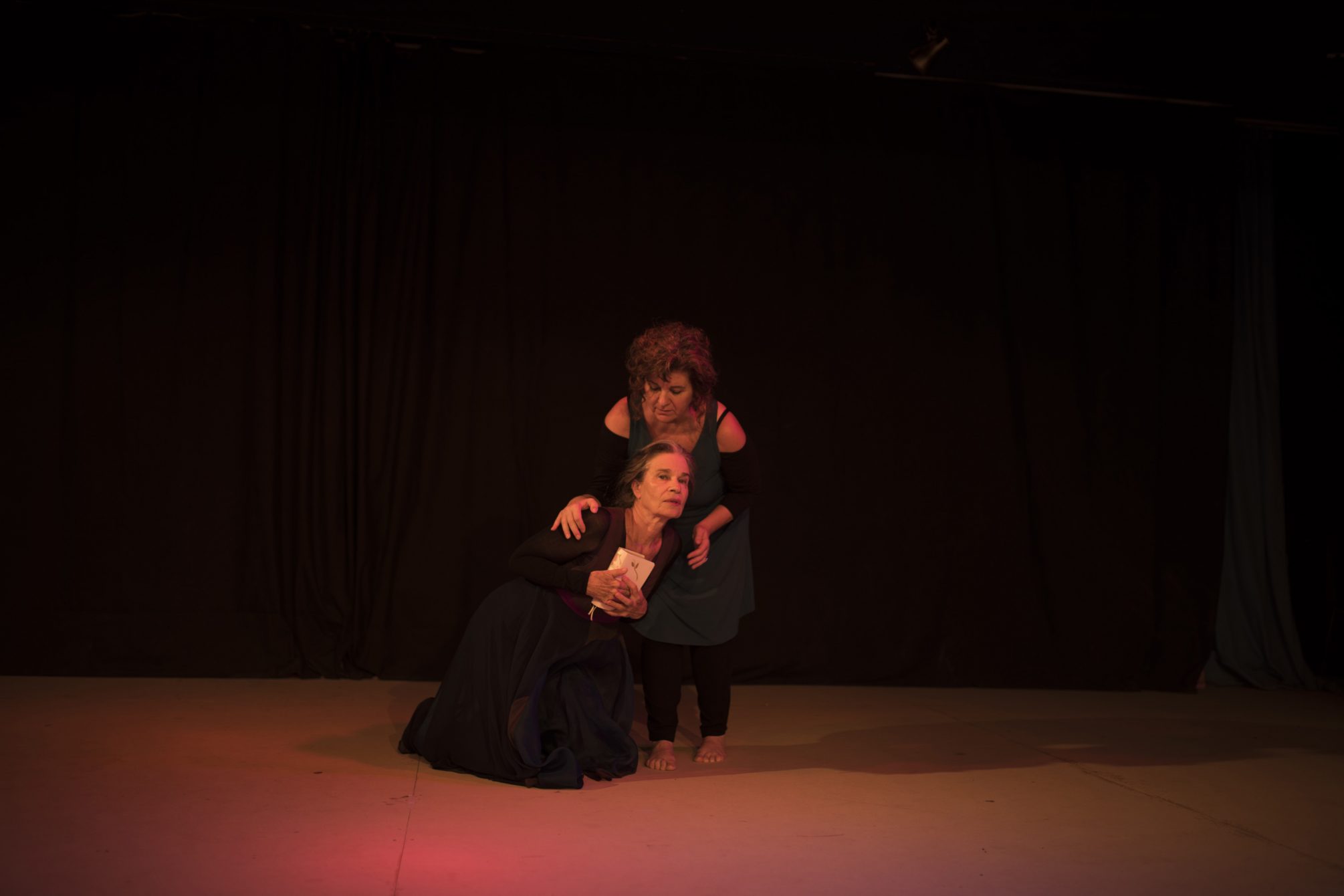 It was a dreary, winter day in Providence, RI. The poet Edwin Honig had just observed a rehearsal with guitarist Jerald Harscher and myself. We had been asked to perform for the Music School’s First Night events. I asked Edwin, What would you call a guitar-eurythmy duo? Immediately Edwin replied, Dioscuri. I like it, I said, What does it mean?

Edwin proceeded to relate the story of the half-twin brothers: Castor and Pollux, also known as the constellation Gemini. From that day onward, Dioscuri became the name for my eurythmy-guitar duo, no matter with which guitarist I happened to be performing.

In 2005, after a two-year pause studying ancient languages in a theological seminary, I returned to the stage. This time my guitarist José Miguel Sánchez and I were joined by a Spanish actress. The duo became a trio, Trioscuri became the name of the company.

The stage production firegarden / jardín-de-fuego involves the collaboration of three artists: lighting and technical designer, actress/singer, and myself eurythmist/actress/poet. We bear the company name: TRIOSCURI.