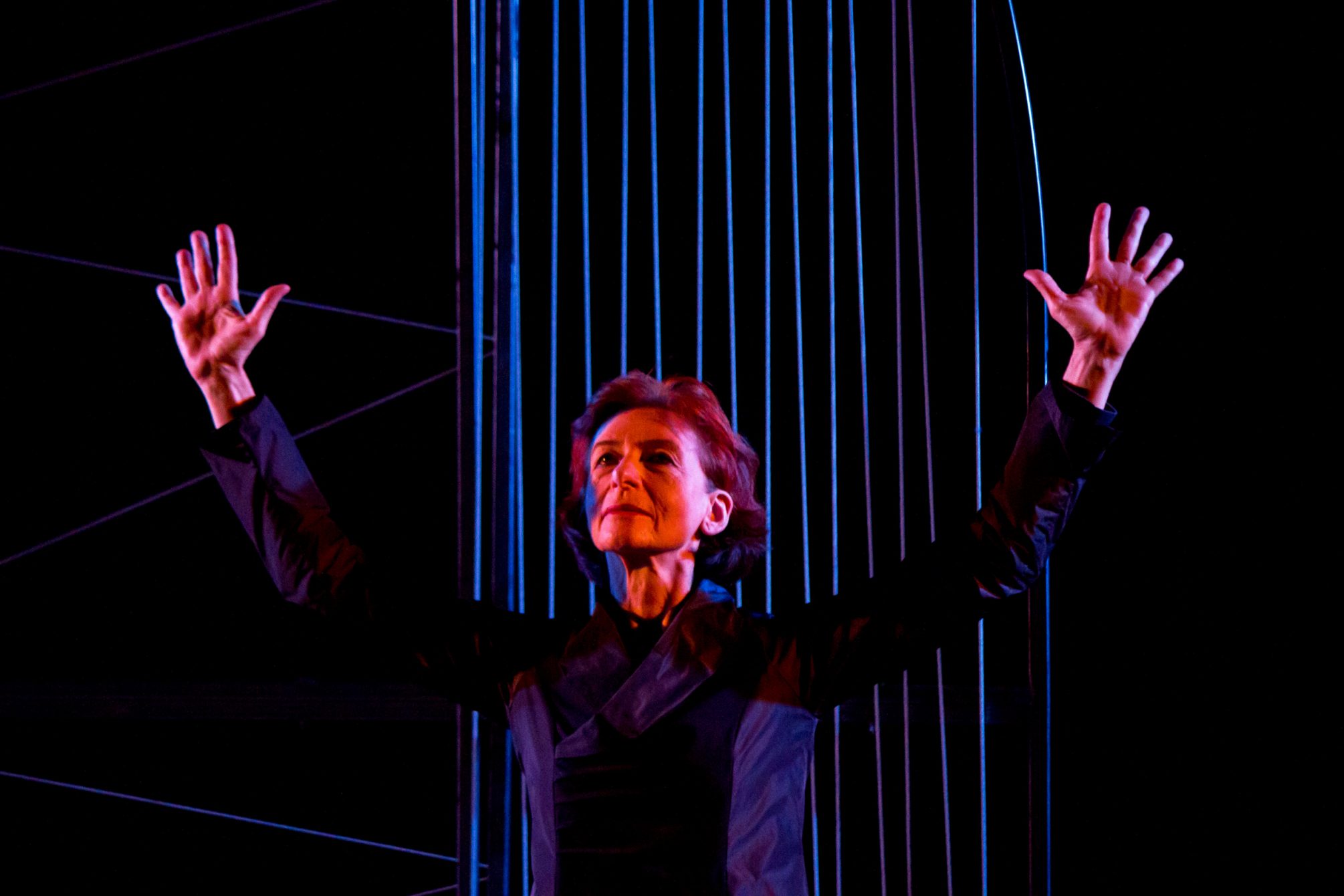 Eurythmist from Hogeschool Helikon in Hague/Netherlands. Master of Arts from Alanus University, Germany. Member for five years of the Nederlands Eurythmie Ensemble, with tours throughout Europe. Teacher of eurythmy for children and adolescents in different schools, in Brazil and the Netherlands, during the last 35 years. Founding member of the Grupo de Euritmia de São Paulo, where she performed from 1988 to 2003, in several shows, touring Europe, the United States and Latin America.

Since 1993, she has been responsible for the conception and realization of the Eurythmy Education in Brazil. She provided a course in the Post-Graduation in Pedagogy by UNINOVE, SP. She has a specialization in Therapeutic Eurythmy, an area in which she works with private care and in Curative Pedagogy Schools. She gives Eurythmy courses in several countries and also in states of Brazil, in schools, congresses, seminars and training.

Acted as eurythmists and choreographer in the spectacles Oblivion (2011) and Cotidiano (2012). She currently is involved with the research and development of the piece Preludes – universes in Bach and Schostakovitsch, from Cia Terranova. And she is the author of choreography for the work In the hollow anatomy of birds – lyrical essay to Santos Dumont.